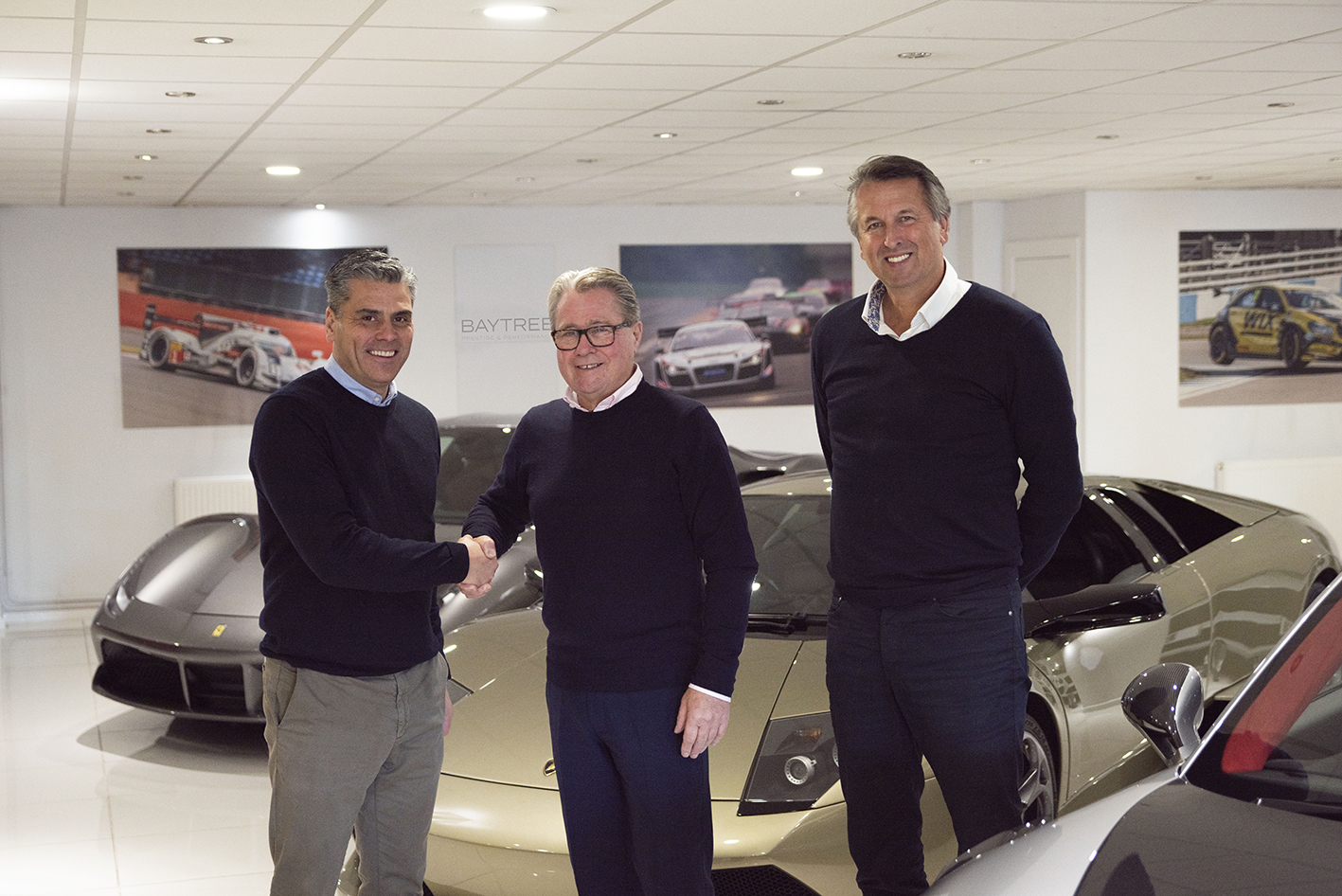 Chris has spent most of his working life in the automotive industry, including 35 years within the BMW network, where he became affectionally known as ‘The Colonel’.

He now joins former BMW colleague Chris McDermott and Steve Pinchbeck who own Baytree Cars – one of the UK’s leading outlets for high-performance and prestige vehicles.

Chris commented: “I feel honoured and privileged to be asked to join Baytree at this exciting time of development and progression for the business.

“Which has been endorsed recently by winning the prestigious 2021 Motor Trader National Award for the ‘Fastest Growing Dealer of the Year’.

“I have worked with Chris McDermott on two previous occasions in BMW businesses and known and dealt with Steve and the Pinchbeck family over many years.

“When you combine the excellent reputation of the business with the enthusiasm and passion demonstrated by the team, it made my decision to join them relatively easy,” added Chris.

Chris Astle’s relationship with BMW began in 1986 when he joined Bridgegate BMW Derby as Sales Manager, progressing to become Head of Business.

In 1997 he purchased his own BMW dealership in Lincolnshire, adding a second three years later, before selling the business in 2007 following a successful ten-year trading period.

In January 2008 he was then invited to return to Derby to head up Stratstone Derby BMW, part of Pendragon PLC, a post he held until his retirement from that position in August of this year.

Chris added: “I am really excited to have this opportunity and to assist in the development of the business to realise its full potential.

“My role involves the sourcing of vehicles to broaden the selection of cars available, reacting to market demand, developing the team, focusing on customer retention and loyalty, and developing the aftersales operation.

“Working with Chris and Steve gives us a great business dynamic. I feel re-energised and excited at the prospect of helping realise their vision for Baytree to become the ultimate prestige dealership,” said Chris.