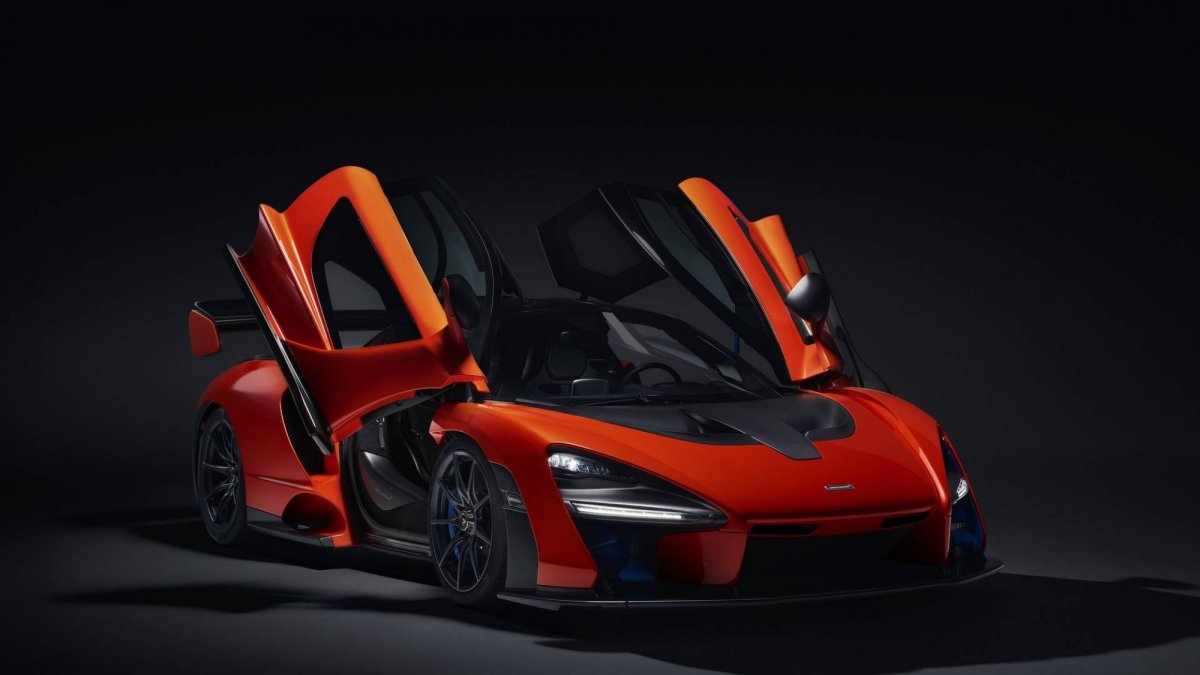 The Senna, named after the 3 time F1 World Champion has a 4.0l twin-turbo charged V8 making 789bhp compared to the combined petrol and electric total of the McLaren P1 which is 903bhp. There will only be 500 made and will be priced at £750,000.

Does the Senna replace the P1?

The McLaren P1 was compromised as it had to satisfy both track and road requirements therefore it is being replaced by two cars. The newly released, track focused Senna and a 3 seat GT car, inspired by the legendary F1, yet to be released currently codenamed BP23. The car comes with a full carbon fibre tub and McLaren has said it will be the most pared-back road going car they have ever made to date, sacrificing daily usability to maximise performance.

The interior is very similar to the 720s but perhaps the most striking feature of the Senna is the newly added glass panels in the doors.