The Most Desirable F1 Ever! 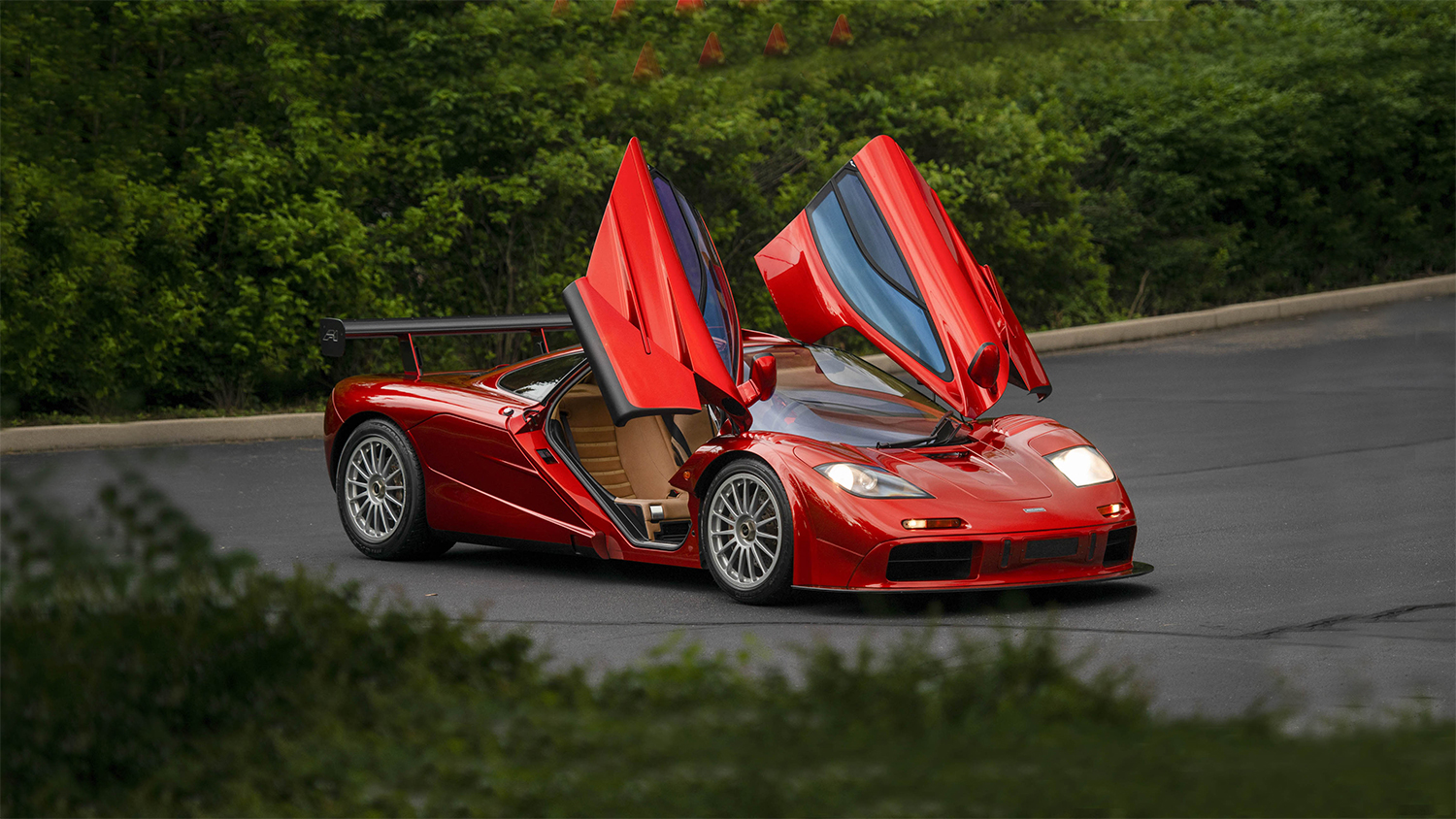 Originally finished in AMG green with a two tone cream/green leather interior, this McLaren F1 was first delivered to its owner in September 1998. Not long after, the car was handed over to MSO (McLaren Special Operations) and was transformed into the most desirable F1 to date. MSO fitted the same ‘LM-specification’ V12 engine found in the GTR race cars allowing the car to produce 680bhp.

There was only ever two road going McLaren F1’s fitted with this engine and this was one of them. McLaren also fitted something called a “Extra High Downforce Package” which included a revised nose with more air intakes and a rear wing. New additions to the car also included 18″ alloy wheels, upgraded headlights and a full exterior respray in metallic orange. The interior was re-trimmed in Magnolio leather and alcantara, a sat nav was fitted as well as an upgraded stereo system. McLaren also swapped the steering wheel, handbrake and instrument cluster with components found in the GTR race cars.