Ultimate 911 restored by Singer with help from Williams! 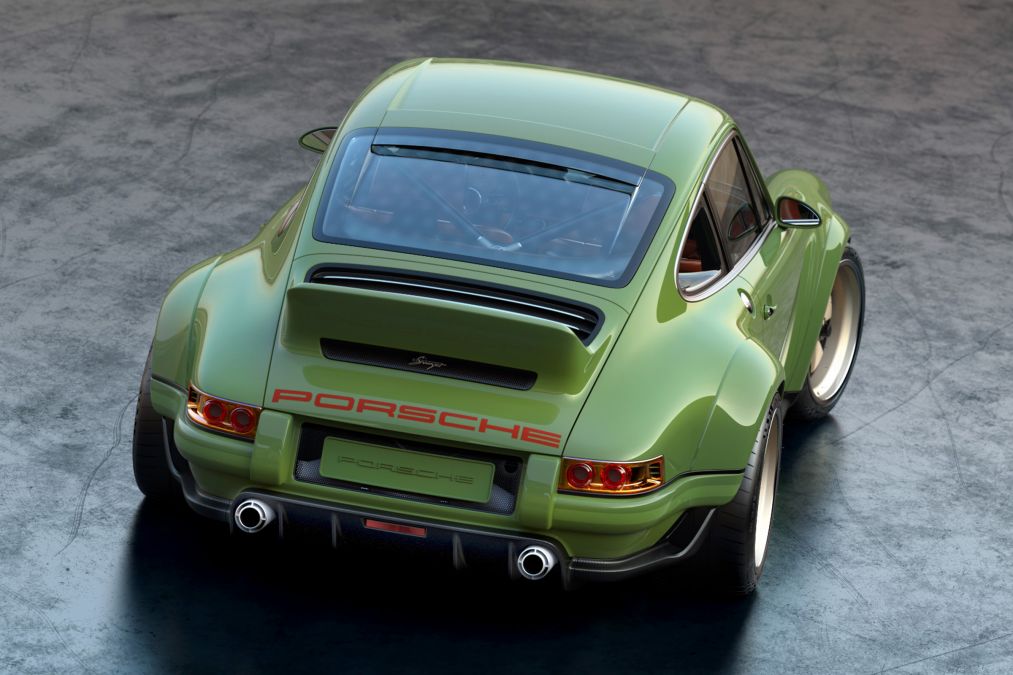 Singer, a company known for heavily customising Porsche 911s, have teamed up with UK based firm Williams Advanced Engineering to create stunning upgrades for 911 engines, chassis’ and bodies. The project is called the Dynamics and Lightweighting Study (DLS) highlighting the future direction of Singer restorations. Previous 911 Singer creations were very subtle which meant that they lacked drama and personality however the new car looks significantly more modern and up to date.